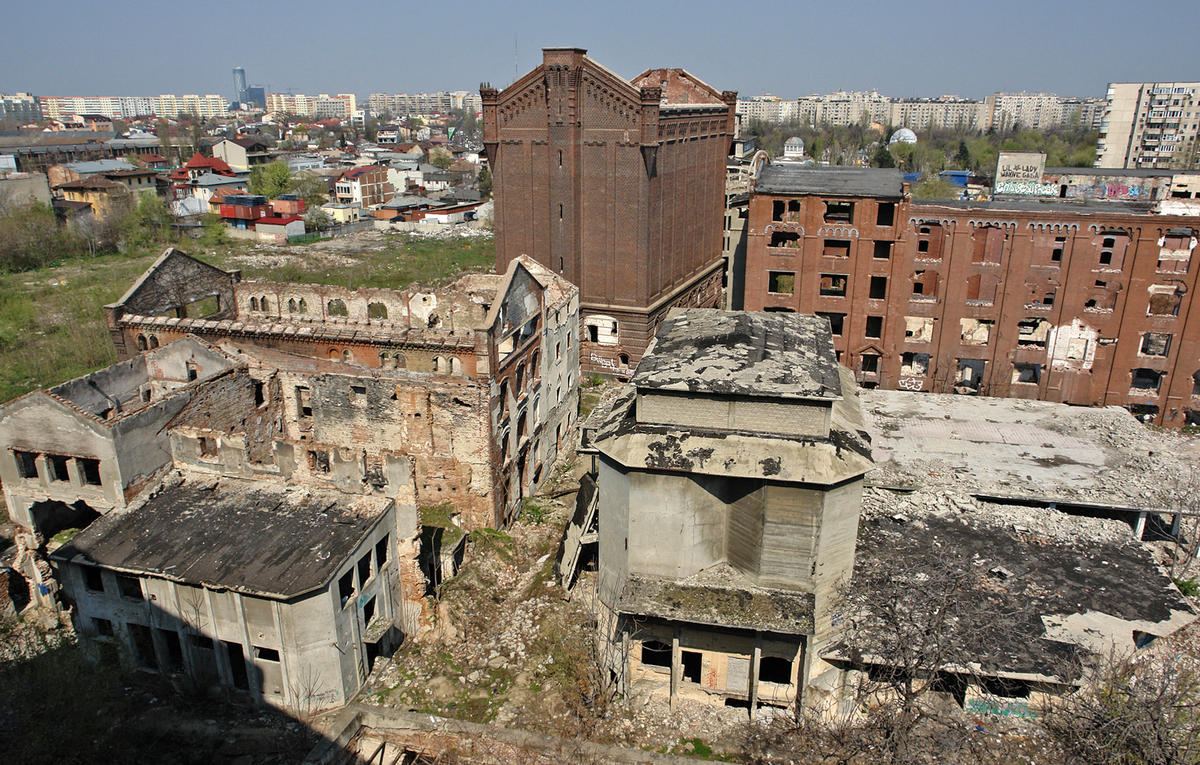 Although Pro Patrimonio Foundation focuses mainly on carrying out projects and actions to rescue and preserve tangible heritage that is part of the rural cultural landscape, a number of exemplary projects have been carried out to support urban heritage. Among the most recent ones that drew attention to the situation is Bucharest Watch Day 2016 and Matache Hall Affair (2010-today).

Bucharest, the capital of Romania, has been victim to multiple degradations and mutilations after 1990 that irremediably affected the identity, memory and quality of the life of its dwellers. Through abandonment, ignorance, demolition, tacit vandalism, offensive advertising, inadequate renovation of historical monuments, derogatory urban plans, and poor infrastructure projects, much of the modernist and industrial architecture patrimony has disappeared. Mobility and accessibility in the public space are not linked to the city needs, a European capital that lacks an integrated housing and community development policy.

Professional organizations have drawn up specialized reports on the problems Bucharest’s built heritage is facing and the state of the city:

The black book. Destruction of Architectural and Urban Heritage in Romania, 2009, Order of Romanian Architects and Ministry of Culture, Religious Affairs and National Heritage (link pdf) 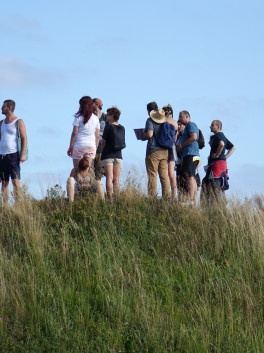 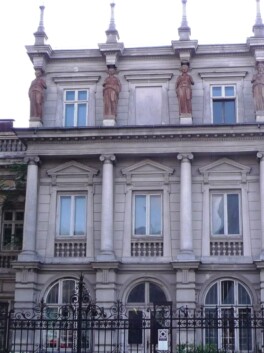 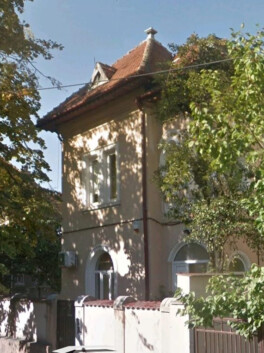 Salva-Monument Guide. A project within “In-Herit – National Center for Information and Promotion of Cultural Heritage”. 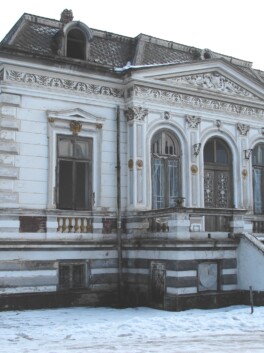 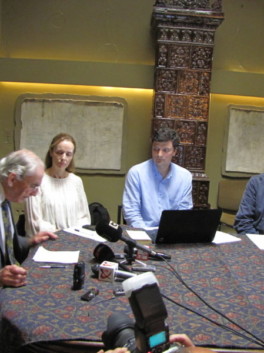 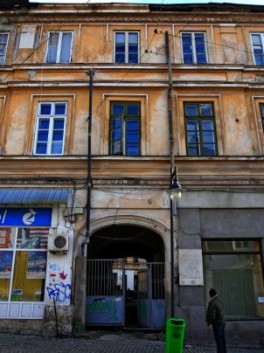 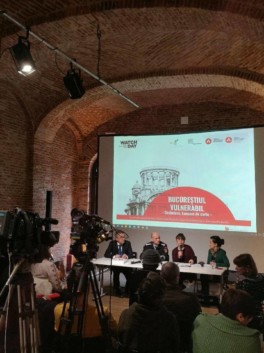 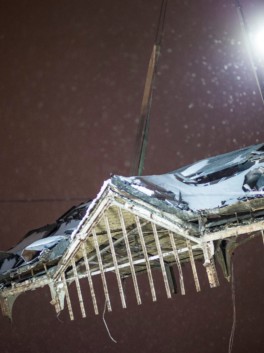