Who we are / Board 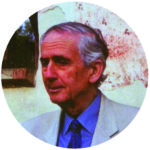 Șerban Cantacuzino (1928-2018), founder of Pro Patrimonio, architect, historian and critic of architecture, son of George Matei Cantacuzino (1899-1960, a great personality who left a strong mark on Romanian architectural modernism), member of the Royal Institute of British Architects, Commander of the Order of the British Empire (CBE, UK) (1988), executive editor of the reputed magazine Architectural Review specialist in heritage conservation, editor and author of valuable specialized books, awarded for his dedicated services at the European Prize for Cultural Heritage (2008). Learn more about his career and life here: http://dacianabranea.com/serban-cantacuzino/ 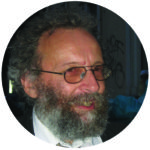 Șerban Sturdza vice-president of Pro Patrimonio Romania since 2010, well-known architect and restoration specialist, President of the Order of Romanian Architects (2002-2008), correspondent member of the Romanian Academy – Department for Art, Architecture and the Audiovisual (2010), promoter of learning through experimental workshops, interested in crafts, cultural routes, urban regeneration and public space rehabilitation. Over time, he has gathered around him interdisciplinary communities in the spirit of cultural landscape. An interview with Șerban Sturdza about the importance of heritage can be found here: https://www.historia.ro/sectiune/general/articol/patrimoniul-cultural-din-romania-este-o-chestiune-de-siguranta-nationala 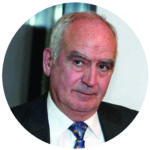 Nicolae Raţiu (born 1948), founder of Pro Patrimonio and Chairman of the directive board of Pro Patrimonio Romania, upper studies in Naval Transport and Economy, businessman, philanthropist and lover of Romania, son of former Peasant’s Party leader Ion Raţiu. President of the Ratiu Family Charitable Foundation, of the Ratiu Center for Democracy in Turda, of the Romanian Cultural Center in London, Member of the Order of the British Empire (2015). 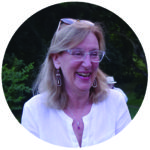 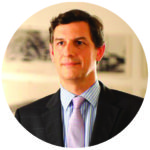 Costin Borc (born 1965), member of Pro Patrimonio’s directive board, graduate of the Polytechnic University of Bucharest with a diploma in Energy Engineering (1989), MA and PhD at the University of Wiscounsin Madison (1997 and 2001). Since 2000, he has been working in the private business environment. He has occupied public positions, including Deputy Prime Minister and Minister of Economy in the Romanian Government (2016). 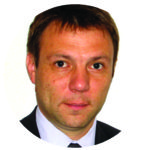 Andrei Popovici (born 1973), Member of Pro Patrimonio’s directive board; diploma in Computer Science from Darmstadt Technical University, Germany, PhD at the Swiss Federal Institute of Technology in Zurich, specialist in extensive transformation programs in the telecom and financial sectors. 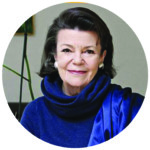 Marina Sturdza (1944-2017), member of the Pro Patrimonio Board of Directors, awarded for her work in the field of child protection with Save The Children Prize (România, 2010) , President of Marina Sturdza Enterprises (MSE) and Summits International, winner of the EU European Women of Achievement Humanitarian Award (2005); among others, he sponsors the international charity Hope and Homes for Children. 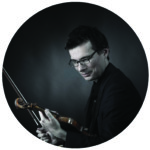 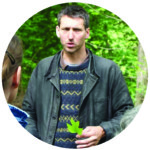 Nicolas Triboi (born 1979), member of the Pro Patrimonio directive board, urban landscape planner, was formed at the French School of Blois (École nationale supérieur de la nature et du paysage de Blois). Since 2001, he has been working in Romania in the field of landscaping on various projects, from cross-country landscape atlas and heritage / tourism studies to agricultural, historic or urban parks. He is well-acquaintance with the Romanian issues related to landscape.

Member of Pro Patrimonio Consulting Board 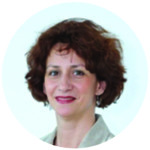 Alina Cristea, graduate of the Technical University of Civil Engineering in Bucharest with an MBA in Small and Medium Enterprise Management and specialized in sustainable development management.