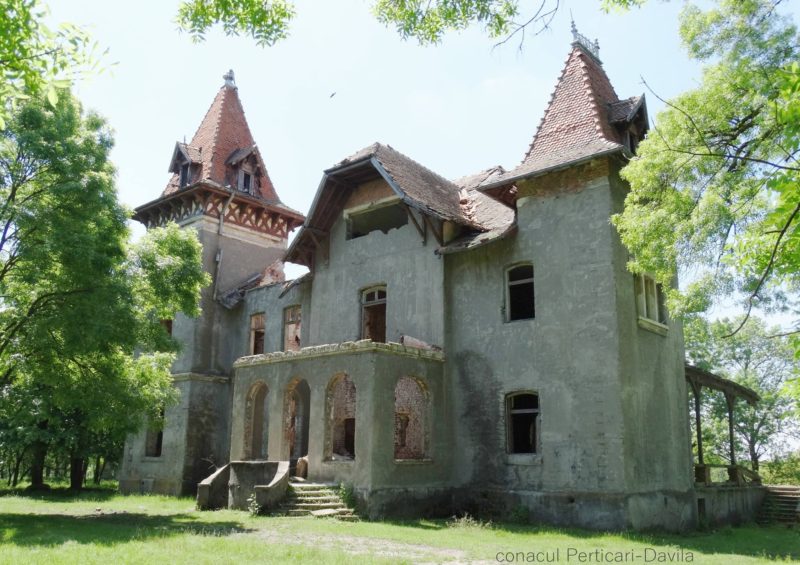 Consultancy for the Activation of the Perticari-Davila Manor, Izvoru, Argeş County

This project is part of the Pro Patrimonio’s strategy to rescue the cultural heritage and integrate it in community life, having as specific trait the emergency conservation, activation and integration in community life of the Perticari-Davila Manor, Argeş County, as well as the related domain, returned to the former owners. The general problem is that of mansions in the southern area of Romania which have disappeared over the past 25 years because of the faulty process of property restitution, disinterest and precarious education related to heritage, manifested both by public authorities, and on the part of the population.

The Perticari-Davila Mansion (LMI AG-II-a-B-13709) is in an advanced state of degradation, having being subject to vandalism and neglect for a long time; as a result, it requires extensive, costly and very urgent conservation and consolidation work. It is a practical example that Pro Patrimonio Foundation faces, which in this case provides general advice on the use of the complex, the organization of workshops and educational events for the village children, implementation of its strategy for rescuing cultural heritage and its integration in community life.

Intervention method: emergency conservation, educational workshops for children for the integration of the architectural ensemble in community life; creating an agricultural farm.

The historic mansion and park represent a unique landmark in the cultural landscape of the village and the area. The current mansion was built in 1905 by the couple Jean Perticari (1851-1919) and Elena Davila (1865-1951), the lady of honor of Queen Maria, daughter of Dr. Carol Davila, hero of the War of Independence and intimate acquaintance of King Carol I , the founder of the health system in Țările Române). Large-scale landscaping began in 1904 following the plans of French landscape architect E. Redont found in the national archives. (details at www.monumenteuitate.org) 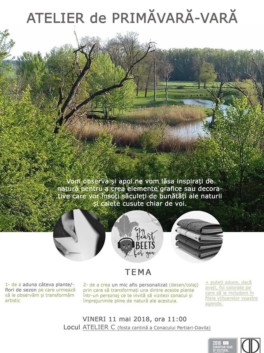 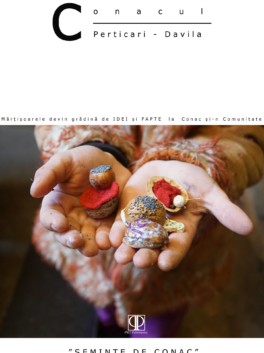 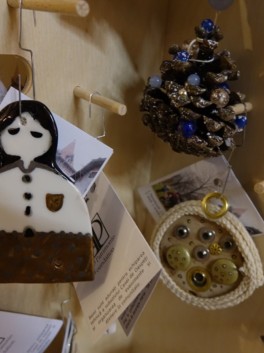 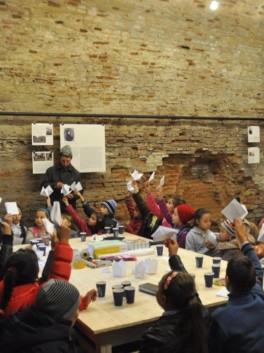 Workshops for children at Izvoru, 2017 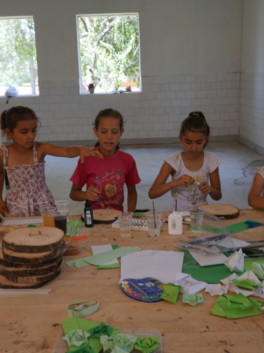 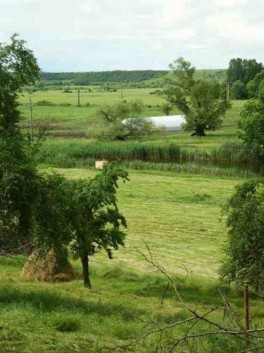