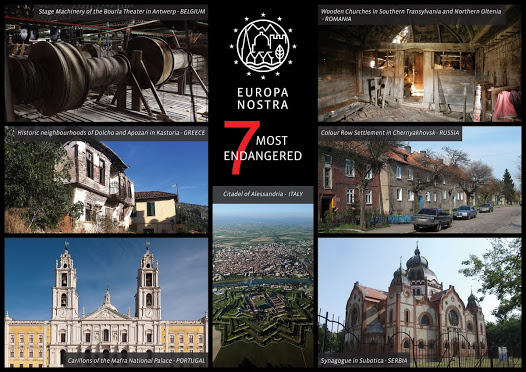 60 Wooden Churches project started in 2009 at the initiative of architect Şerban Sturdza originally got to its feet with the support of the Order of Architects in Romania and Pro Patrimonio Foundation. The two organizations have started emergency interventions in wooden churches in the counties of Sibiu, Hunedoara, Gorj and Vâlcea, mostly often abandoned cemetery chapels, all of them classified as historical monuments and in serious condition of structural and artistic degradation.

The name 60 de biserici de lemn suggests the magnitude of the phenomenon. In reality, the reserve of wooden churches identified and taken into consideration is much larger. Since 2014, Europa Nostra, which actively supports the European cultural heritage (LINK), supports in phases the rescue program for wooden churches, based on justification in terms of urgency, potential for use, heritage value and touristic interest.

Ownership status: The church owners are parishes or, in some cases, the local government.

Intervention method: The 60 de biserici de lemn project is carried out in an ambulance-type system of precise, urgent interventions strictly for immediate conservation and protection;

The conclusion of Europa Nostra organization: The rate of destruction and / or disappearance of wooden churches is higher than our rhythm of emergency intervention and conservation.

Ambulance-like actions take place with much voluntary work from priests and young people, with donations from private contributors and the involvement of local church communities. All these rescue operations also have a social component, which aims to re-integrate the church as a valuable heritage object in the life of the parish by re-opening, using and constantly maintaining the building.

The international organization World Monuments Fund , included the wooden churches in northern Oltenia and southern Transylvania in the Watch 2014 program, in recognition of the imminent danger threatening these heritage buildings and in recognition of their cultural and economic value for the sustainable development of communities.

Pro Patrimonio Foundation has found it necessary and useful to draw up a companion for the rural communities in Romania who want to use and maintain the wooden village churches.

Architect Raluca Munteanu, coordinator of the 60 de biserici de lemn program within the Pro Patrimonio Foundation, is author of the companion published in Romanian and English:

The guide has been developed with the help of the European Investment Bank Institute within the program The Seven Most EndangeredHeritage Sites in Europe in partnership with Europa Nostra, which included the Romanian wooden churches in the project in 2014.

Since the beginning of the program 60 de biserici de lemnas early as 2009, about 14 emergency interventions, 10 complete replacements and 8 church restorations have been carried out. More than 50 wooden churches (through architectural surveys) have been documented; various exhibitions and concerts have been organized for fundraising both in Bucharest and in the local communities. expoziţii şi concerte pentru strângere de fonduri atât în Bucureşti, cât şi în comunităţi locale.

Emergency or conservation interventions have been combined with events and exhibitions that aimed to bring out the wooden church’s value and revive parish interest for the heritage church. In this regard, in the immediate connection with the wooden church, two community museums were initiated, one in the village of Târnăvița, Hunedoara County, and another in Urşi village, Vâlcea County. 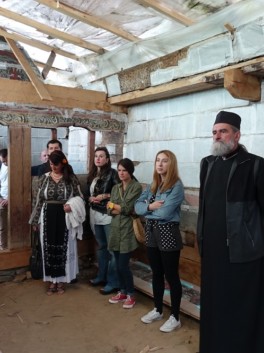 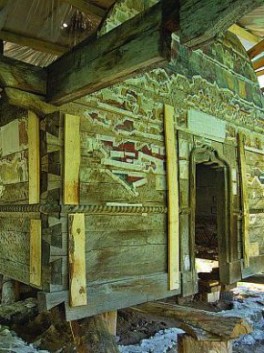 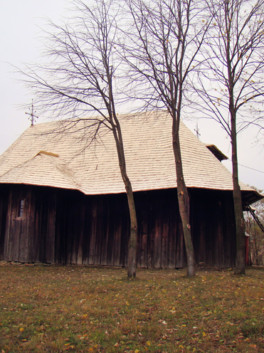 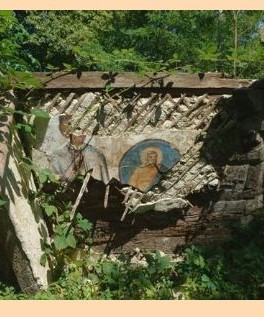 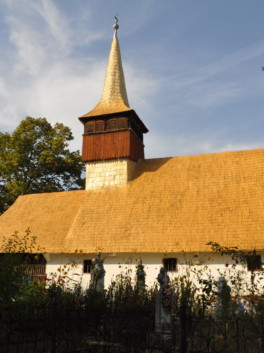