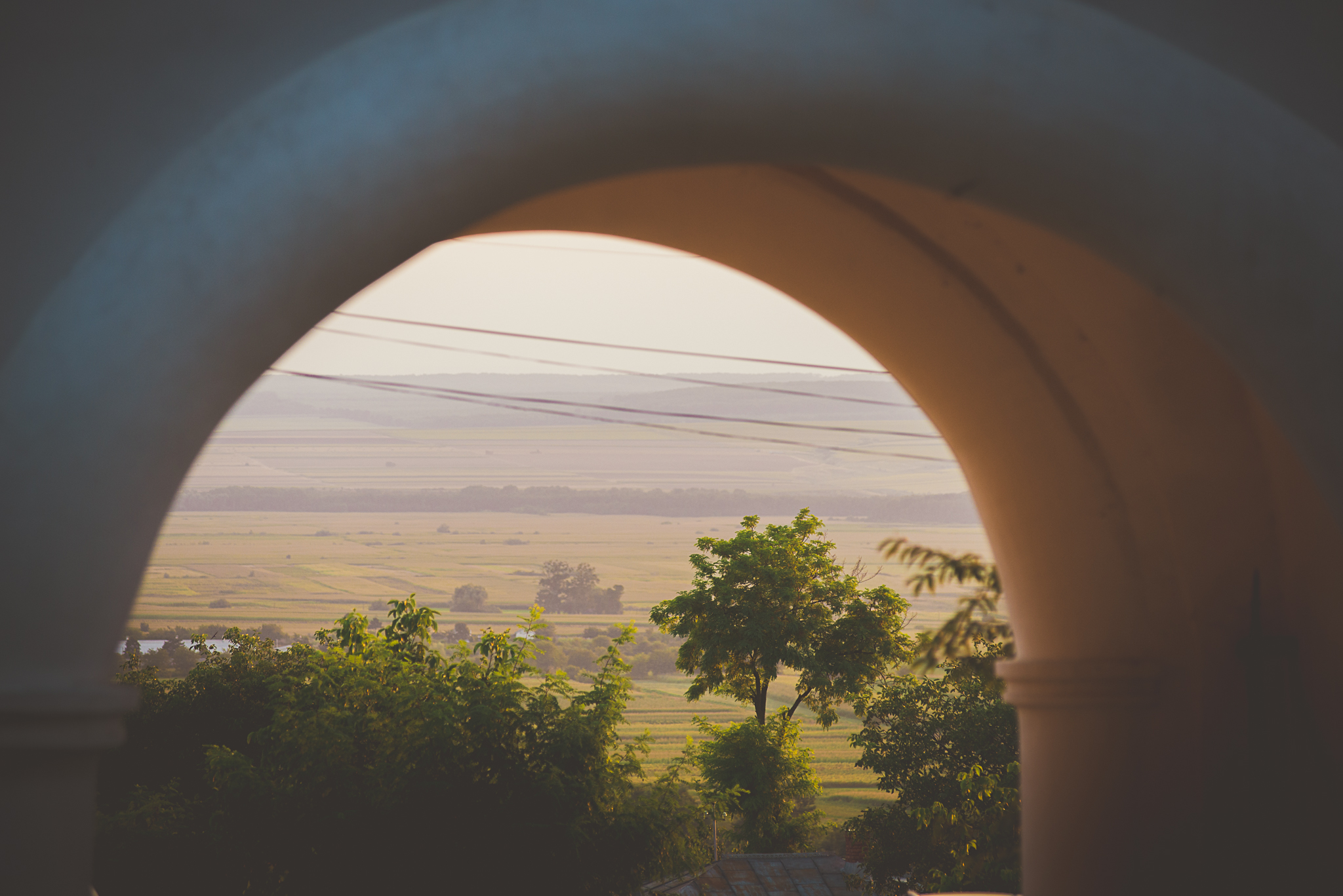 How our “Concerts on the Siret River” were

The first edition of the project “Concerts on the Siret River”, initiated by Pro Patrimonio Foundation, took place between 18-21 August 2021 in three localities on the left bank of the Siret river: Mihăileni, Vârfu Câmpului and Călinești.

To mark 140 years since the composer’s birth, four concerts took place in the George Enescu House in Mihăileni – the starting point of this initiative.

On 18 August, the first concert of the series was performed by the Outis String Quartet. The four young musicians performed an original programme comsisting of compositions by George Enescu and by the quartet members.

August 19 was celebrated with chamber music concerts by pianist Raluca Știrbăț, soprano Simina Ivan and cellist Rudolf Leopold (Austria), as well as a concert by young soloists, students of the National Art Colleges “Octav Băncilă” in Iasi and “George Enescu” in Bucharest, students of the University of Arts “George Enescu” in Iasi and the Sibelius Academy in Helsinki.

Also on August 19, the album “The complete Enescu musical works for cello and piano” with Rudolf Leopold and Raluca Știrbăț, released by Paladino music in Vienna in August 2021 and recorded in the showroom of the famous Austrian piano factory Bösendorfer, was released.

The surprise element of this series of cultural events was the presence of the Shukar Band (from the village of 10 Prăjini) on the evening of August 20, in Enescu’s courtyard in Mihăileni.

On the same evening of August 20, the Moruzi Mansion in Vârfu Câmpului hosted a concert with a very special repertoire, extended like a musical arc over time from Bach to 20th century atonal music. The programme opened with J.S. Bach’s Solo Cello Suite No. 3 in C major, performed by the young cellist Smaranda Iftime (2nd year student at the Sibelius Academy in Helsinki) and continued with works by Paul Hindemith, Luciano Berio, Giulio Viozzi performed by the violin duo Les Violons d’Ingres from Italy – Claudia Cancellotti and Erica Scherl.

The closing evening for the “Concerts on the Siret River” took place on August 21 at the Miclescu Mansion in Călinești with a program of lieder and arias performed by soprano Simina Ivan, pianist Raluca Știrbăț and cellist Rudolf Leopold.

“We asked ourselves: why do these neoclassical manors exist along the Siret river? Probably because the owners were refined people and who could afford to do very interesting things here. With this project, the Pro Patrimonio Foundation has initiated a novel way of rediscovering the Siret river and to bring together geography and culture in a new concept that is internationally accepted, namely the cultural landscape. What does cultural landscape mean? It means at the same time community, therefore us, culture, natural landscape and heritage” said Șerban Sturdza, President of Pro Patrimonio Foundation.

During the event there was a premiere screening of the documentary film “The Rebirth of the Enescu House in Mihăileni”, directed by Francisc Mraz, which presents the stages of the restoration process initiated by Pro Patrimonio Foundation and its introduction into the cultural and educational circuit with the help of local communities.

During the four days of events, 30 musicians performed in front of an audience of over three hundred people.

During the same period, landscape architect Nicolas Triboi carried out an anthropological and landscape expedition on the Siret River, aiming to use drawings, sound captures and dialogues with local people to create a modern x-ray of the river’s condition.

“Along the way I’ve been amazed. I discovered a living river, free of petty waste, clean, worth rediscovering and protecting, with odourless water and therefore without sources of pollution and with extraordinary river dynamics. This river is alive.” said Nicolas Triboi at the end of the field experience.

“Concerts on the Siret” is a project initiated and designed by Pro Patrimonio Foundation.

Selected media appearances – only in Romanian