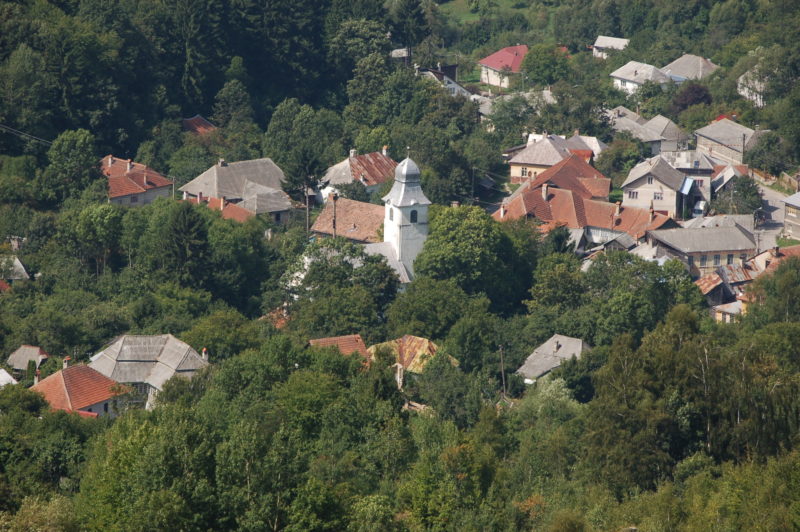 Pro Patrimonio Foundation has been actively involved in efforts to recognize the unique universal value of the historic site of Roşia Montană (Alba County). Among other actions, it supported the financing of the archeology report written in 2010 by British expert archaeologists from Oxford and Leicester universities.

Pro Patrimonio Foundation consistently supported the inclusion of Roşia Montană on the UNESCO heritage list and in 2013 suggested its inclusion in Europe Nostra’s 7 most endangered cultural heritage sites in Europe program.

Updated news about the ongoing process to include the Roşia Montană Mining Cultural Landscape in the UNESCO World Heritage List, its stages and evolution can be found at https://rosiamontana.world/, a website implemented by the Romanian National Heritage Institute.

Pro Patrimonio Foundation gives some brief info on this subject (1999-2013):

A private company (Rosia Montana Gold Corporation, abbreviated to RMGC) has conceded the right of exploitation from the Romanian state and proposes an open-pit mining project. The project was proposed in 1999, and has not yet been able to obtain the necessary legal clearing and approvals to start work. Why? Because the project does not comply with the Romanian legislation, because it represents a great threat to the environment and because much of the exploitation would take place on private property plots. The history of this project and the notices canceled in Court http://rosiamontana.org/node/291

The silence of the press well as the acceptance of the project by politicians were bought by the private company. http://stirile.rol.ro/rosia-montana-cati-bani-a-primit-presa-de-la-rmgc-in-ultimii-ani-889925.html

what televisions are advertising the mining project

Here are some comments and remarks about press reports

What has civil society been doing these past years?

Alburnus Maior is the association of locals and owners from Roşia Montană established in September 2002 to organize planned steps to stop the mining project proposed by RMGC. Through its ongoing work, Alburnus Maior coordinates what is today the largest social and environmental campaign in Romania. In support of this, many organizations, institutions, artists, journalists, as well as members of civil society of all ages and from social status in Romania and abroad have joined together.

In addition to campaigns for public information, monitoring of authorities, protests and legal actions, the Fân Fest Festivals are being promoted annually to promote the values of the area http://www.fanfest.ro/

What began as a protest festival in 2004, FânFest has become a distinct cultural space in support of environmental and social rights and the sustainable development of Roşia Montană – thus becoming the emblem of social and environmental movements in Romania over the last decade.

In 2013, Roşia Montana was included in Europe Nostra's 7 Most Endangered program. The file that was the basis of the joint proposal of the signing organizations, assumed by Europa Nostra and the partner banks by including them on the 7 monuments list includes a structured action plan in 10 different directions to which concrete projects correspond. The plan aims to contribute effectively to preserving the cultural heritage of the site through research and documentation, through direct conservation and correct value assessment. The planned actions, together with the involvement of the local community, will generate a huge impact both on the professional fields and on the public at local, national and international level. The plan will help maintain and increase community revenue while protecting biodiversity and the value of internationally recognized habitats that have sustained the traditional community.

What began street protests on September 1, 2013

On 27 August 2013 the government approved the draft law related to measures regarding to the gold-silver mining exploitation in the Roşia Montană perimeter and the stimulation and facilitation of development of mining activities in Romania.

Here you can read the opinion of the Ministry of Justice on this bill, which states that the project "contains just as many restrictions of citizens' rights, restrictions for whose lawfulness is a justification compatible with the conditions provided by the fundamental law"

At least 20 points in the law repeating the phrase "by exception / derogation from legal directives" make this project unconstitutional and particularly dangerous.

The map of protests started on 1 September 2013

See here the claims of the protesters: LINK 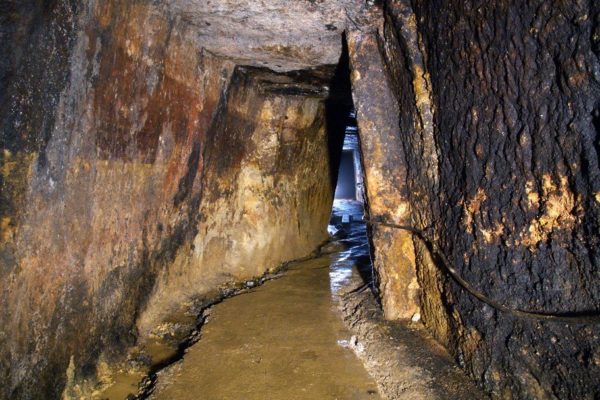 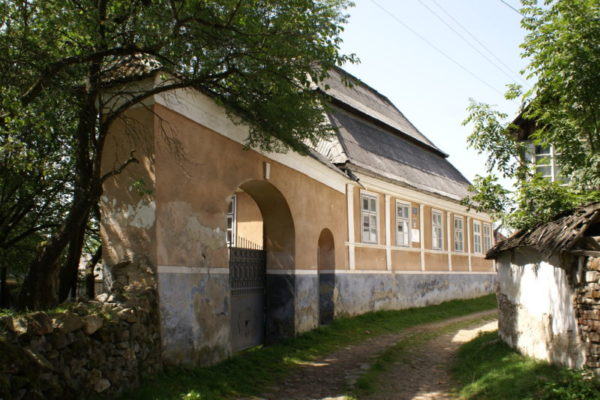 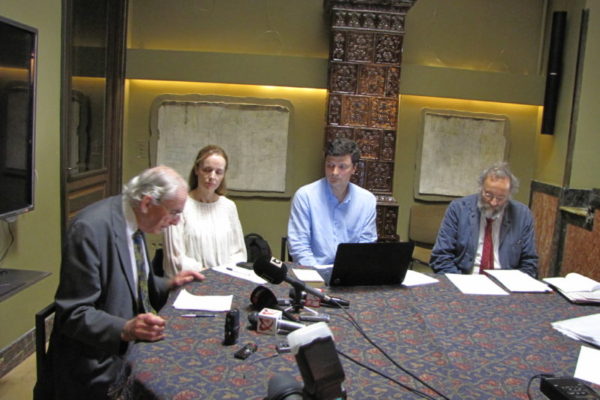