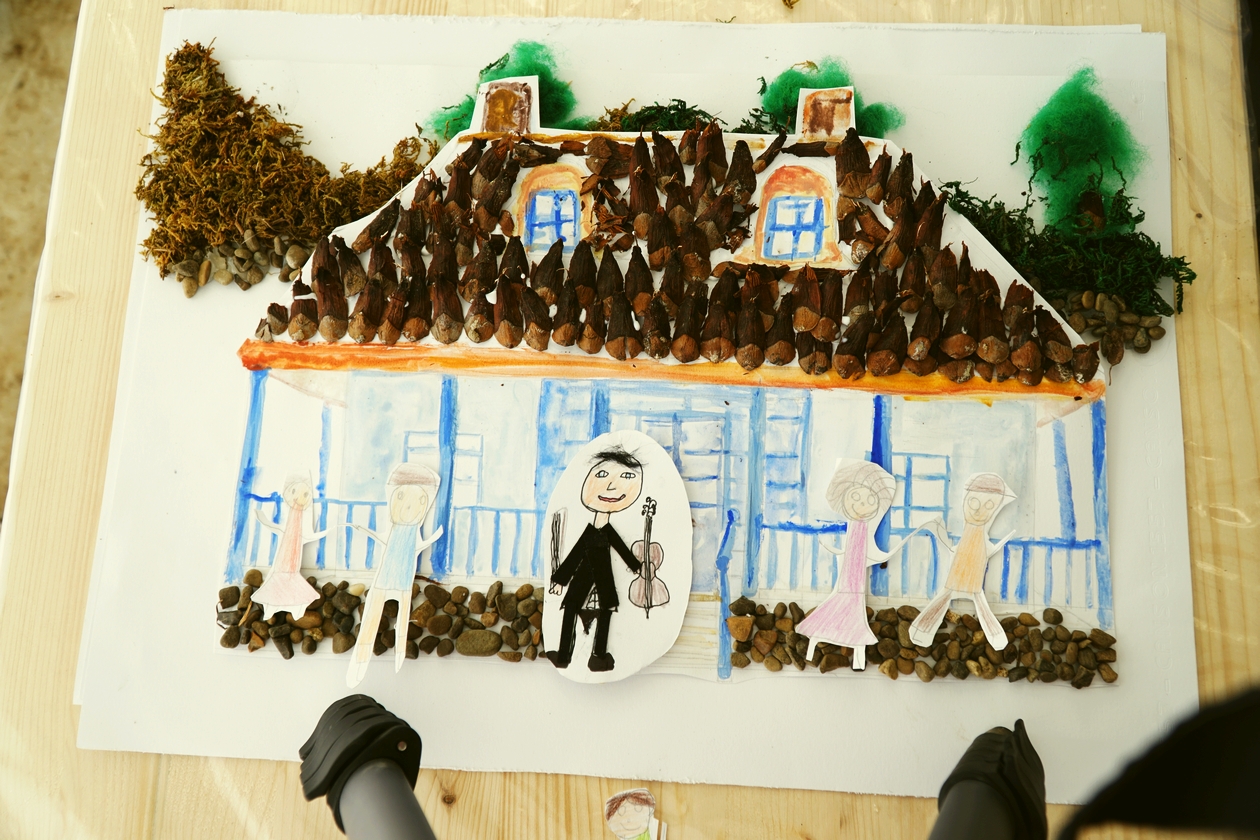 During the workshops held in Mihăileni in August, the 20 children from the project created through their research and works a series of materials that we gathered as was natural in an exhibition. It was opened in the courtyard of George Enescu's House. The parents and the local community in general received it with great interest and even pride. These children’s perspectives – ages ranging from 7 to 12- on their village, local resources and possibilities is a unique approach from which we can all find inspiration and hope, so we set out to organize this exhibition online as well.

The topics they had to cover during the days of the workshops or camp - as the children from the local community beautifully called it - were very varied.

The management of the Mihăileni school and local coordinator Adrian Hariga

"EventFullDays at the Enescu House - cultural-musical explorations and exercises" is a cultural project realized by the Pro Patrimonio Foundation in partnership with the UiPath Foundation and co-financed by AFCN. 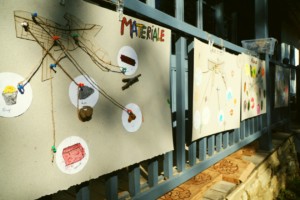 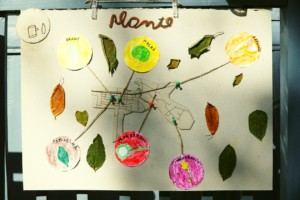 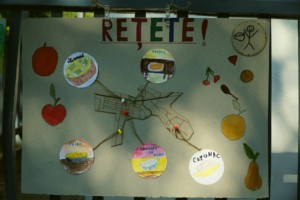 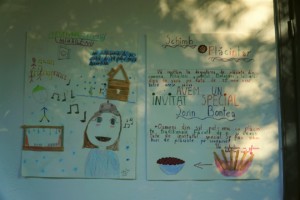 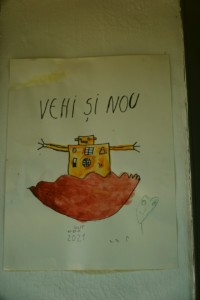 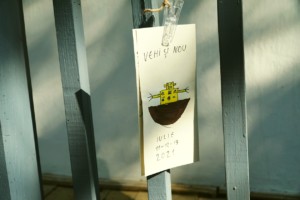 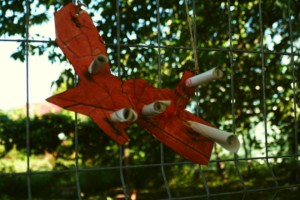 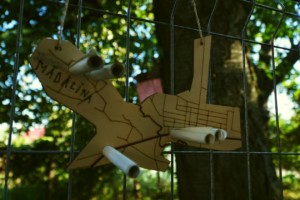 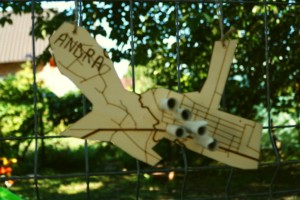 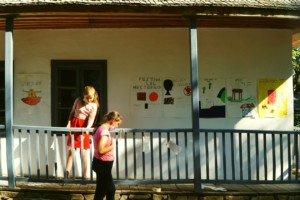 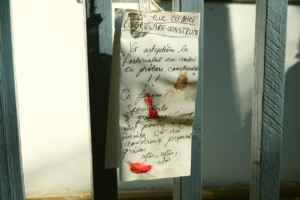 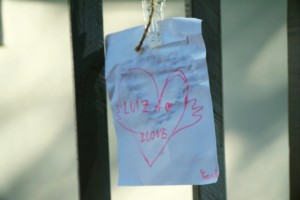 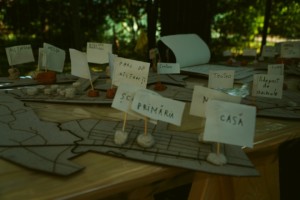 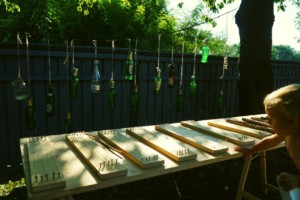 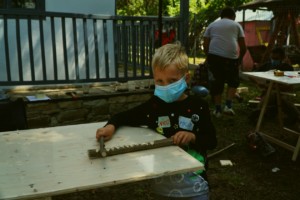 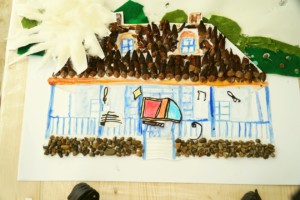 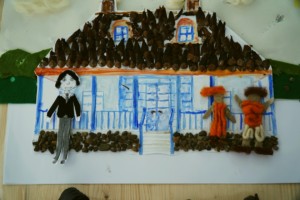 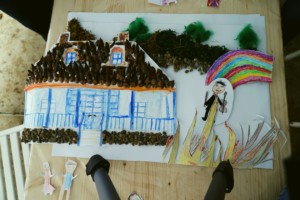