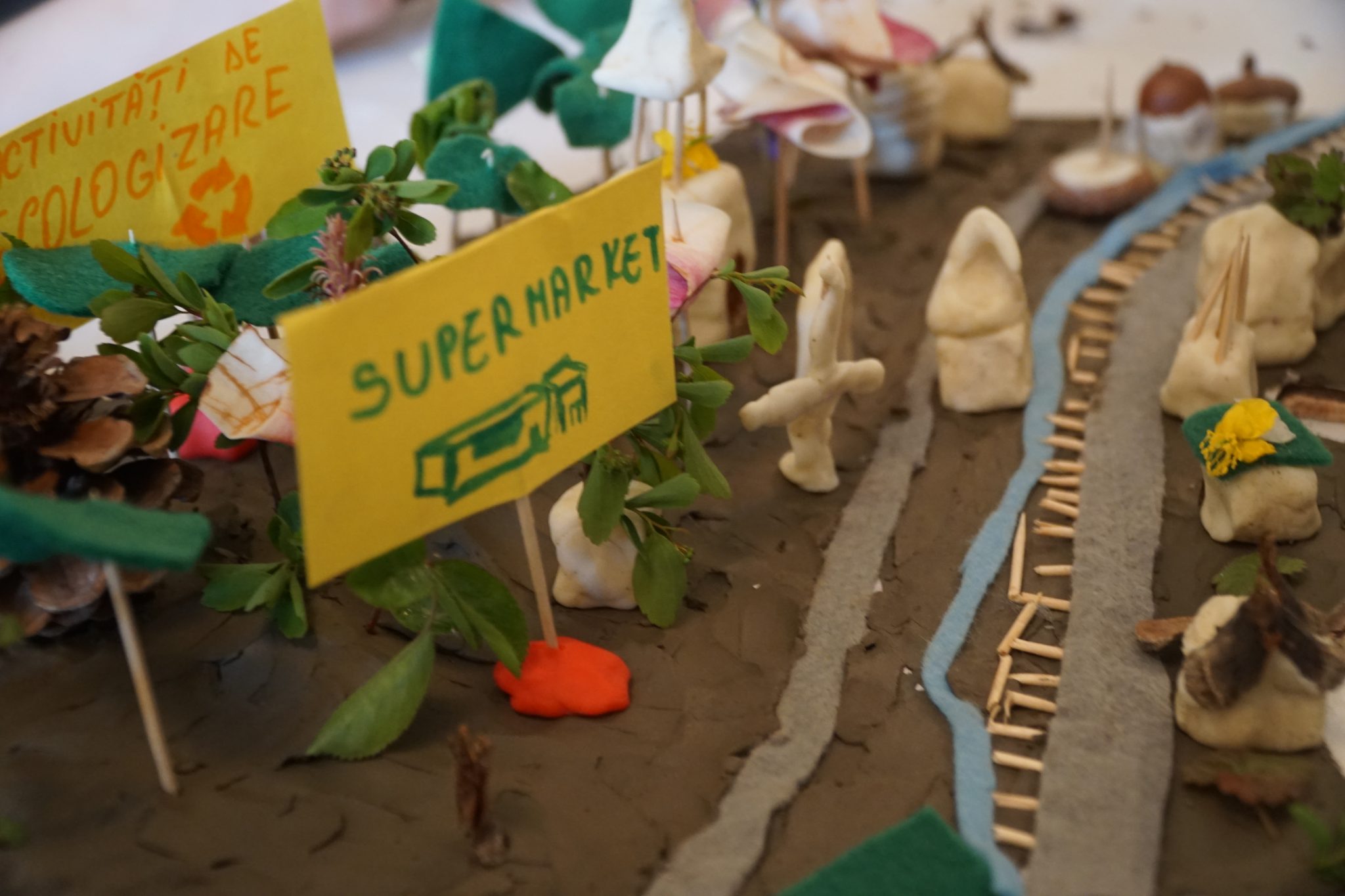 The meetings of the heritage workshops have turned into an educational module dedicated to the communities of children gathered around the three monuments we deal with. The project started this year on April 20-21 with workshops on the theme "the urban planner" held in Olari and Câmpulung Muscel.

The children were enthusiastic about the new discoveries, the theoretical foundation thus became friendlier due to the practical perspective: they established where they are on the Romanian map and marked a few cultural exploration options around the manor and the villa with the indications of distance and means of transport available, thus making county cultural maps and tourist indicator posts.

Emotional maps were the means by which the children from Olari could outline their own universe with the spaces they love in the village and the city, and the great model was the challenge by means which the dwellers of Câmpulung managed to overlap the built and green layers of the city, to mark the access roads, the water route, heritage houses, landmark buildings, but especially they marked the interventions they would propose in the city according to the identified needs
The workshops gathered 15 children and a teacher in the community from Olari and almost 30 children and 3 teachers in the community from Câmpulung Muscel. 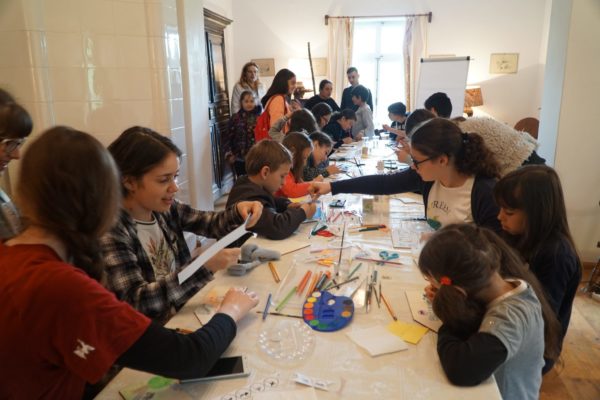 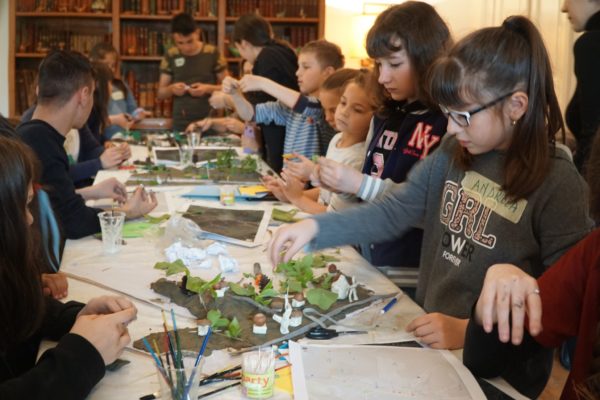 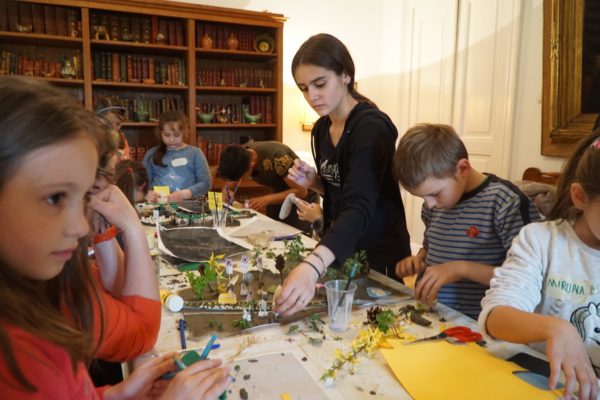 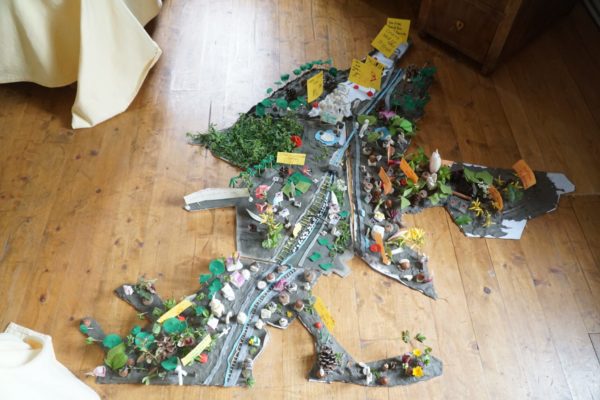 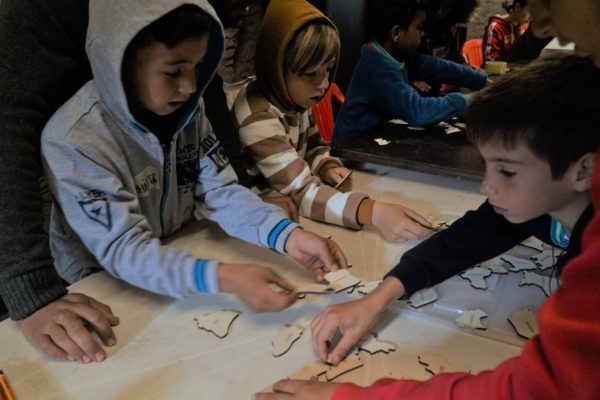 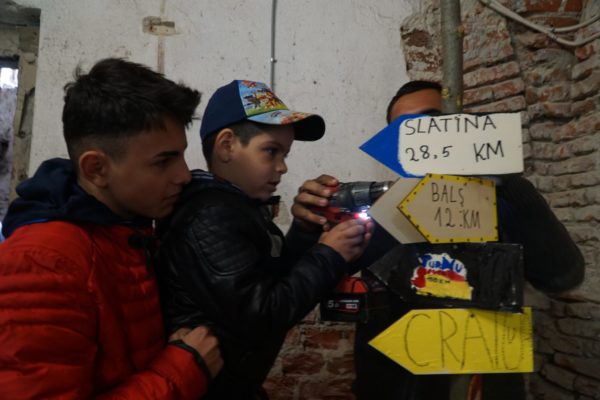